Why an all girls school?

That is why we encourage you to consider sending your daughter to the High School for Girls Potchefstroom. Our high academic learning environment is designed to make our young women the centre of learning, leadership, growth and endless opportunity.

At Potch Girls High, each young woman will have the opportunity to develop and grow spiritually, intellectually and socially. Girl’s High girls are allowed to find their voices in the absence of adolescent boys, whose learning styles and maturity levels are arguably different. Free of the pressures of competing for attention socially and academically, the girls are free to be themselves in the classroom, focus on their work and develop into strong leaders. Here, the peer pressure is positive.

Current research confirms our belief that within the structure of a single-sex school young women become better students and more confident about their abilities. Research shows that young women in all-girl schools have higher self-esteem, are more interested in non-traditional subjects such as science and math and are less likely to stereotype jobs and careers. They are generally intellectually curious, serious about their studies and overall achieve more. Single-gender activities many times serve to “inoculate” girls against some of the societal ailments that now threaten children and teenagers. Students in single-gender schools have fewer disciplinary problems and fewer unexcused absences. Students did just over an hour more homework per week and watched less television per weekday.

Matriculants of all girls’ schools are one and a half times as likely to graduate from University with degrees in math and science and twice as likely to earn doctorates. They are six times more likely to serve on the boards of Fortune 500 companies.

“A girl who attends an all-girl school is more self-reliant and less inclined to be persuaded against what she knows internally. ”

The Advantages of Attending An All-Girls’ School?

Programs sensitive to the developmental, social, intellectual and emotional needs of girls are offered.

Without boys, girls are focused on their performance rather than appearance.

Gender Bias in The Classroom

A 1992 report from the American Association of University Women suggests that the classroom climate may explain why all-female schools are better educating young women. Researchers report that in co-educational classrooms girls are shortchanged, especially in math and science. Also, boys tend to dominate discussion, monopolize the teachers’ time, and receive more affirming comments about their ability. Females who enter school equal in achievement and attitude to male classmates are leaving with lower test scores and diminished dreams.

The 1994 book, Failing at Fairness: How America’s School Cheat Girls demonstrates how even good teachers are unaware of gender bias in the classroom. Authors Myra and David Sadker, both education professors at American University in Washington, D.C., conducted research that showed that girls are most often praised in brief exchanges with their teachers, while boys are engaged in conversation. In addition, the Sadkers found that smart boys get the most attention, and the smart girls get the least. This translates into a lack of confidence that follows young women into high school and college.

New scientific methods which allow us a greater understanding of how the brain functions, explain why girls learn best at schools like The High School for Girls Potchefstroom. Dr Leonard Sax summarises this clearly in his new book, “Why Gender Matters”.

In girls and boys the brain develops differently. In girls, the language area of the brain generally develops quicker than the sections used for spatial relations. It is important to realise this when teaching, for example, geometry. Girls, in a very different way to boys, process emotion in the same location as language and are more easily able to express their feelings from an early age. They often find the study of literature easy.

Teenage girls have a sense of hearing seven times more acute than teenage boys. This means that shouting can easily upset girls. However, probably more significant is the fact that boys and girls do respond to stress differently. Stress impairs learning amongst girls whereas boys tend to respond to stress by mastering the problem or learning.

Good girls’ schools provide an environment in which girls flourish. The science of the brain explains what the academic results prove. Graduates from girls’ school have learnt to be sure they can learn in any field and have developed the skills to work productively in all manner of teams. They are confident and successful when they leave school.

If you have a daughter, she will still mix with boys in interschool activities, but she will establish a network of female friends and a very clear understanding of how she learns best in an excellent girls’ school like ours.

All Girls: Single Sex Education and Why It Matters
Karen Stabiner 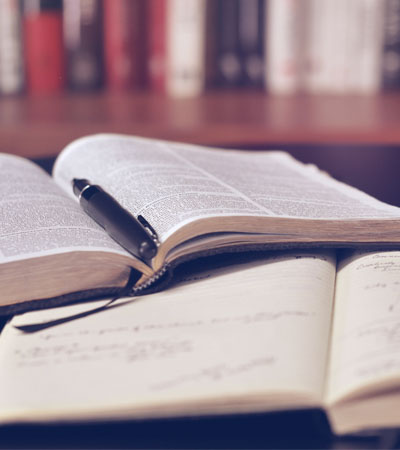 The High School for Girls’ family is especially proud of her annual academic prowess. The Matric class of 2017 was rewarded for their dedication with an unprecedented 92,4% university entrance and a total of 145 distinctions from our 92 learners. 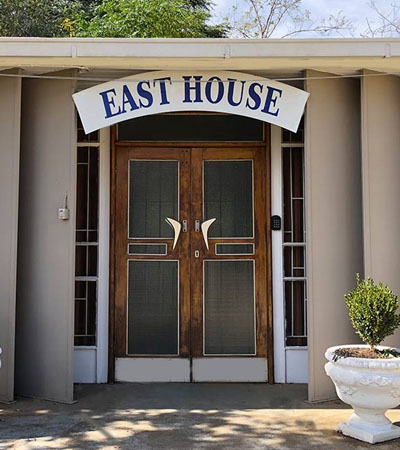 As a boarder, hostel will become your daughter’s second home, which is why at Girls High, we believe that boarding should complement not replace family life. Our hostels are more than just places in which our girls live.

Why a Girls School